Renault’s so-called ‘Renaulution’ is set to take another retro step forward with a reinvention of the legendary Renault Scenic MPV, the company has confirmed. 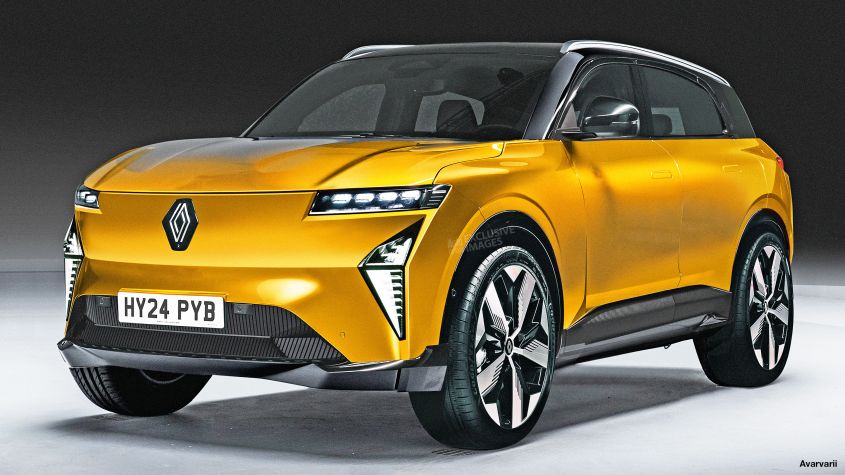 The new model will use the all-electric CMF-EV platform that made its debut in the new Megane E-Tech Electric. Whereas that forthcoming vehicle is a competitor for Volkswagen’s ID.3 hatch, the Scenic will be a rival to the ID.4 SUV.

It is rumoured that a concept teased as Renault revealed its 2021 results, and due to be fully revealed in May, will hint at the new production model, previewed in our exclusive images. Renault boss Luca de Meo said: “This concept will announce a future product. When we do concepts, we want to turn them into real cars.”

When asked directly by Auto Express if the reborn Scenic would retain an MPV bodystyle, de Meo replied: “No. We are not going to do another MPV; we’re going to make a more progressive model than that.” He added that the Scenic would need to offer “space and range” beyond that of the forthcoming Megane.
Top
Post Reply
1 post • Page 1 of 1

Our UK Renault Scenic Electric Forums and community are free to join.